India being a land of many wonders, it comes as no surprise that the country is home to a rich variety of classical dance forms. While each one has its own history, style, and technique, all the forms are undoubtedly divine, unique, and mesmerising. In this article, we will take a look at five of the most popular classical dance forms in India.

Kathak is a North Indian classical dance form that dates back to the 16th century. Performed by a solo dancer, Kathak is known for its intricate footwork, intense facial expressions, and stylized fluid body movements.

The word “Kathak” comes from the Sanskrit word “katha”, which means “story”. The dance form is believed to have originated in the Vedic temples of ancient India during the Bhakti movement when traveling bards conveyed devotional stories through dance.

Known for its rich history, Bharatanatyam is yet another popular Indian classical dance form that originated in the southern state of Tamil Nadu. The dance is usually performed to Carnatic music and is known for its graceful movements and rhythmic patterns. 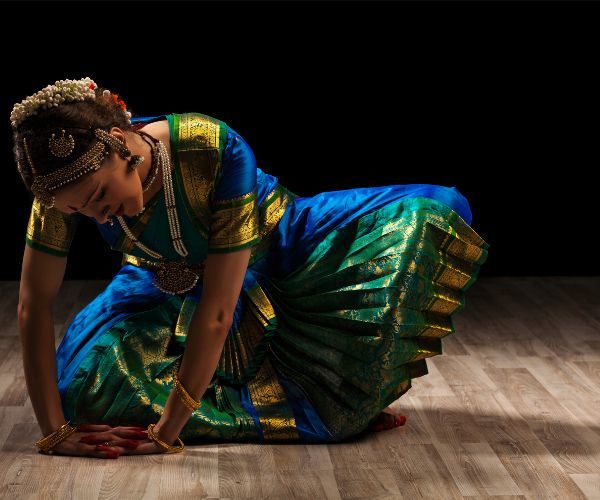 Bharatanatyam, seen as the perfect fusion of mind, body, and soul is said to have been created by sage Bharata Muni, who wrote the Natya Shastra, a treatise on the performing arts.

This highly stylized form of Indian classical dance originated in the southern state of Kerala and is known for its colorful costumes, intricate facial expressions, and elaborate make-up. Kathakali is usually performed to classical Carnatic music, and the dances are based on Hindu epics and religious texts. 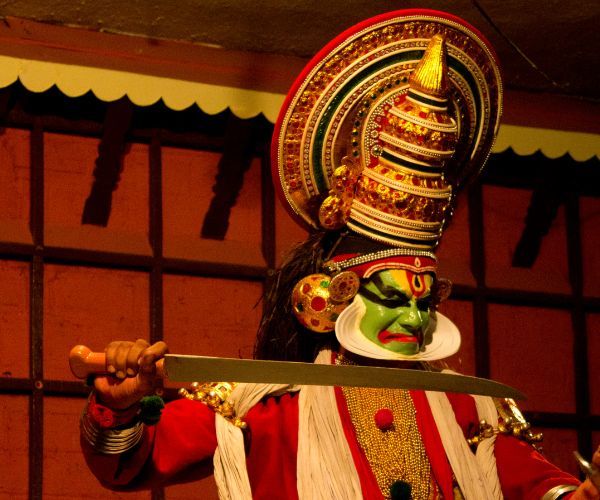 The origins of Kathakali are unclear, but the dance form is thought to have developed in the 17th century.

Intricate, fast-paced footwork and grace characterize this dance form that originated in a town by the same name located in Andhra Pradesh. 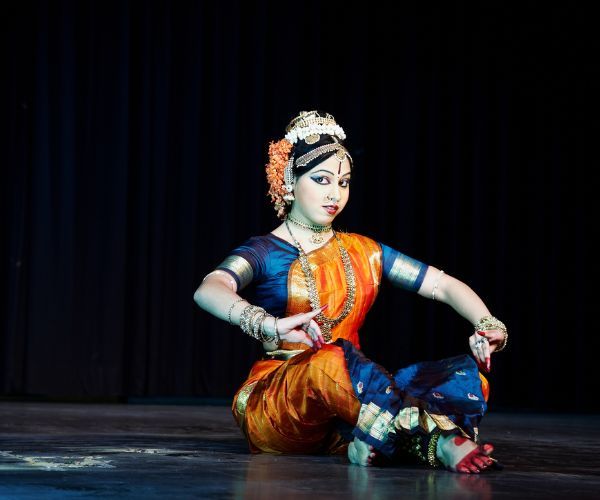 Kuchipudi is believed to have been created by the saint-poet- composer Siddhendra Yogi in the 16th century who hails from Kuchipudi. Siddhendra was inspired by the Bharatanatyam dance form. Over the centuries, Kuchipudi has evolved and changed, but it still retains its original grace and beauty. 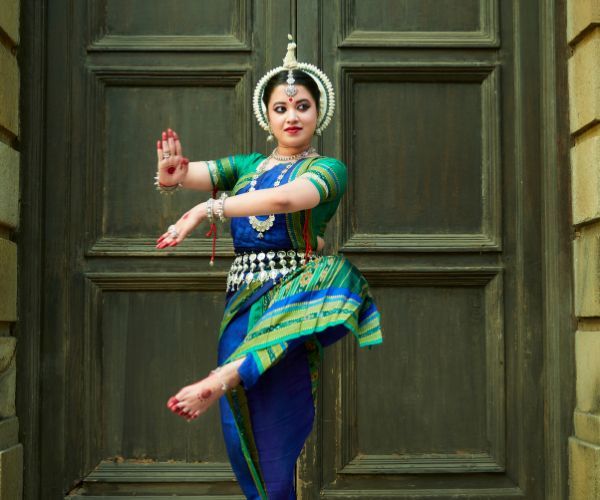 As a complex dance form, Odissi combines the elements of both the nritya and natya styles of Indian classical dance. The dance is accompanied by music, and the movements are very precise and fluid.

You can see these dance forms during your luxury tour of India in various cities of India. You can see Kathak dance in Varanasi/ Jaipur, Bharatnatyam can be best seen in Chennai, Kathakali can be seen in Kochi/ Munnar or Trivandrum, Kuchipudi in Hyderabad and Odissi in Bhubaneshwar.